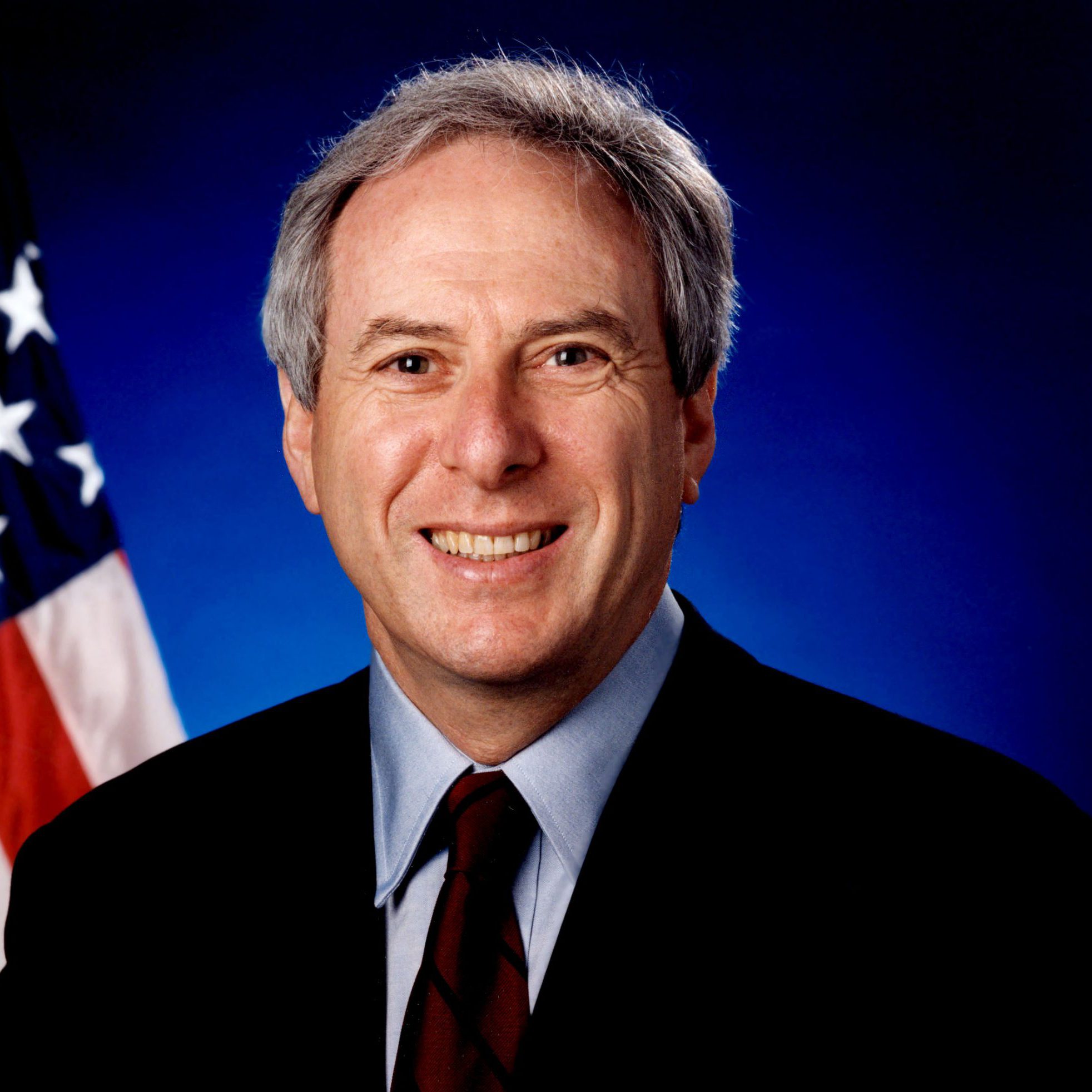 Daniel S. Goldin is an entrepreneur and technologist. Most recently he is founder of Cold Canyon AI, an innovation advisory company. His career has spanned numerous technologies and businesses in space science, national security, semiconductors, and artificial intelligence

Mr. Goldin has the distinction of serving as NASA’s longest tenured Administrator from April 1992-November 2001 and reported directly to three U.S. Presidents: George H.W. Bush, William Jefferson Clinton, and George W. Bush. He not only led the reemergence of the NASA through one of its most challenging times after the Cold War but fostered east west international cooperation and led the construction and initial operation of the $120B International Space Station. Prior to NASA he was Vice President and General Manager of the TRW Space and Technology Group, now Northrop Grumman, where he oversaw a broad range of advanced space and technology developments focused on America’s national security, scientific exploration of our solar system and universe and development of commercial products for the global marketplace. Mr. Goldin began his career as a research scientist at NASA’s Glenn Research Center working on nuclear powered electrically propelled space systems to enable future human interplanetary travel.