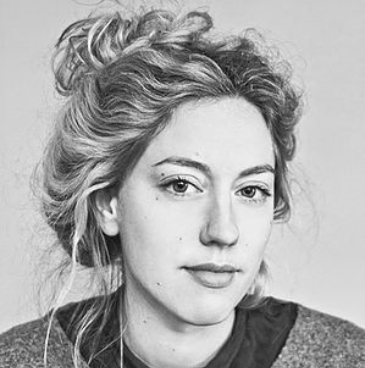 In collaboration with scientists, technicians and institutions such as Swarovski and ECN (Energy Research Center of the Netherlands), Marjan shows that extreme energy efficiency can be achieved through intelligent design. It gives objects a dual function by, for example: a table is not only a table but it also generates electricity. With her designs, Marjan strives to redefine our current relationship with solar energy. With this in mind, she founded Caventou in 2015, a company that focuses on integrating solar energy into our daily lives.

In 2017, Marjan was appointed the Designer of the Future by Swarovski. In 2016 she received WIRED's Innovation Award , the Wallpaper Design Award, and Neelie Kroes chose her as the Radical Innovator . She received the London Design Festival Emerging Talent medal in 2015 and in 2012 she won the first prize Dutch Material Award.