Founder of Revelator and a former Director on the Board of Merlin Network, the leading music rights agency, Bruno Guez brings over twenty-five years of experience as a seasoned digital music executive working with Chris Blackwell’s Island Records and Guy Laliberte’s Cirque du Soleil. With a strong vision to retool the creative industry, Bruno saw the opportunity to provide a game-changing technology platform for global rights administration and royalty management using blockchain technology, with a goal of enabling efficient and fully transparent reporting, real-time payments and innovative revenue streams for rights owners, creators, artists, producers, and publishers around the world.

New Spirit was founded in 2003 by a group of Jerusalemite students in cooperation with businessmen around the city, in the hopes of making Jerusalem more appealing and relevant to the youth and that it will return to be a strong and leading cultural-economic center, as the capital of Israel should be. Throughout the years, New Spirit has initiated hundreds of projects and ground-breaking programs that tens of thousands of young adults have participated in, and that have gradually been accepted and encouraged by the public and private domain across the city. We work with and for the creative youth that of Jerusalem, in order to contribute to the creative economy, the business entrepreneurship and Jerusalemite innovation.

Yossi was born to a Hasidic family in Jerusalem. At the age of 10, his family relocated to New York where they lived for several years. The experience caused Yossi to realize how closed off his Israeli community was. Upon his return to Israel, he realized he could no longer identify with the extreme worldview in which he was raised, and decided he would eventually leave the Haredi (ultra-Orthodox) world. Together with his new outlook came an urge to fight for his vision of a better society. As part of his commitment to improve Israeli society, Yossi served in the IDF’s Haredi Integration Unit, which was responsible for writing the new Haredi draft bill. As a civilian, Yossi volunteered as the spokesperson of the political movement Hitorerut, and worked tirelessly alongside his associates to improve the quality of living for all residents of Jerusalem. In 2015, Yossi helped create “The Israeli Cartoon Project,” a public diplomacy initiative that recruited dozens of cartoonists from Israel and abroad to combat the BDS movement. While he was co-founding TICP, Yossi was already volunteering with Out for Change, a nonprofit that offers a comprehensive and holistic approach to assisting people who choose to leave the Haredi lifestyle. Starting as a spokesperson, Yossi later assumed a senior position within the organization. Today Yossi is the CEO of New Spirit Jerusalem, an organization that aspires to strengthen Jerusalem and turn it into an inspirational capital city. 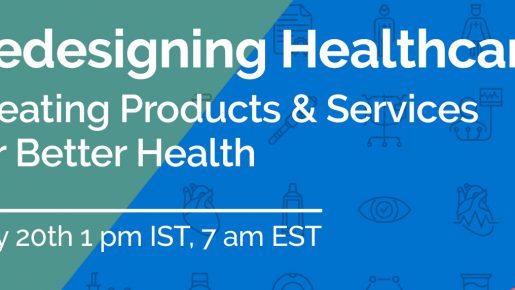 See All Resources
Thank You!